The Manor Farm San Paolo is certainly one of the most important and famous in Italy, both for its history and size.

The passion for this business was passed on Francesco Basile, the owner: just like his father he was president of the Purebred Breeders National Association from 2000 to 2014.

Considering the bad break the equine sector was suffering during the war and the strong effort made by the breeders to preserve the rare examples of these fabulous animals, after the 2nd World War it was necessary to set a real organization that could preserve these species concerning native thoroughbreds. Therefore, in 1948 Alfonso Motolese, – Founding Assembly Deputy and Mayor of Martina Franca – drove a group of 22 breeders, such as Alberico Motolese e Alfonso Basile, to promote the foundation of the The Regional Association of Breeders of the Murge Horse and the Donkey of Martina Franca, the really first one in Italy situated in Martina Franca.

Thanks to the enthusiasm of the founding members and the managing abilities of Alberico Motolese previous president of the business from 1948 to 1975 and Alfonso Basile next president from 1975 to 1995, the Association gave an important encouragement to the breed’s development and knowledge, and a modern approach to understand the idea of breeding. Particularly, the horse breed was preserved from crossbreeding and purebreds selected. This initiative together with the collaboration of the Regio Deposito Stalloni di Foggia headed that time by the high-skilled zoo technician Colonel Agostino D’Alessandro, made of the Murgese the unique Italian equine production.

The San Paolo Manor Farm of Martina Franca in the South – Eastern Murgia – Valle d’Itria – is one of the most ancient and renowned manor farms of Puglia.

Manor farms date back to the Spanish domination age and the Kingdom of the Two Sicilies. We need to imagine the manor farms as little villages where farmers were at the service of landowners and responsible for land and breeding.

San Paolo Manor Farm is a typical Apulian manor farm that preserves the original livestock life of the Murgese Horse and the Donkey of Martina Franca. This, thanks to the passion of the Basile Family – owner of the manor farm since the 18th century – and a particular geographical location and extension: 465 meters above sea level and 270 hectares.

The peaceful graze in the wood, the manor and the neighboring trulli, where daily tasks are developed, and a church watching over them are some of the fascinations that can bring us to conceive how manor farm lifestyle could be in ancient times. 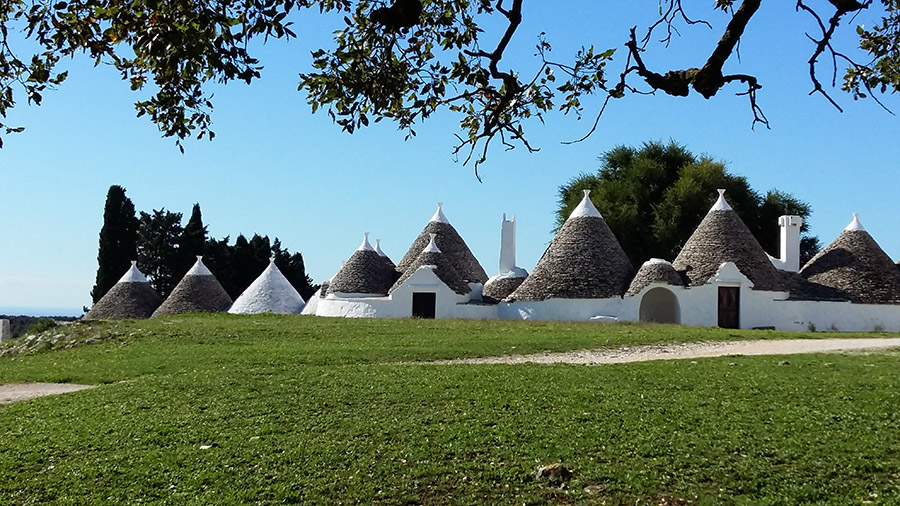 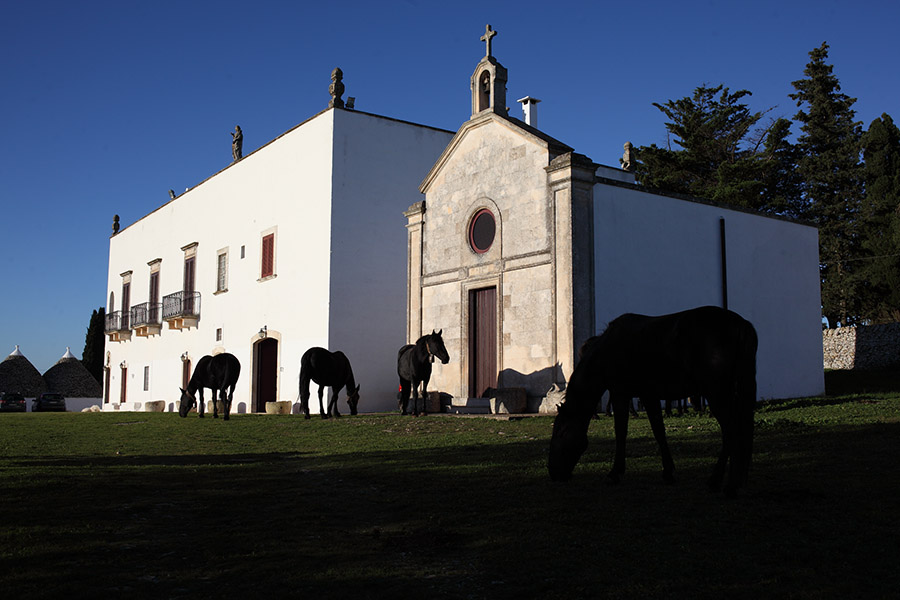 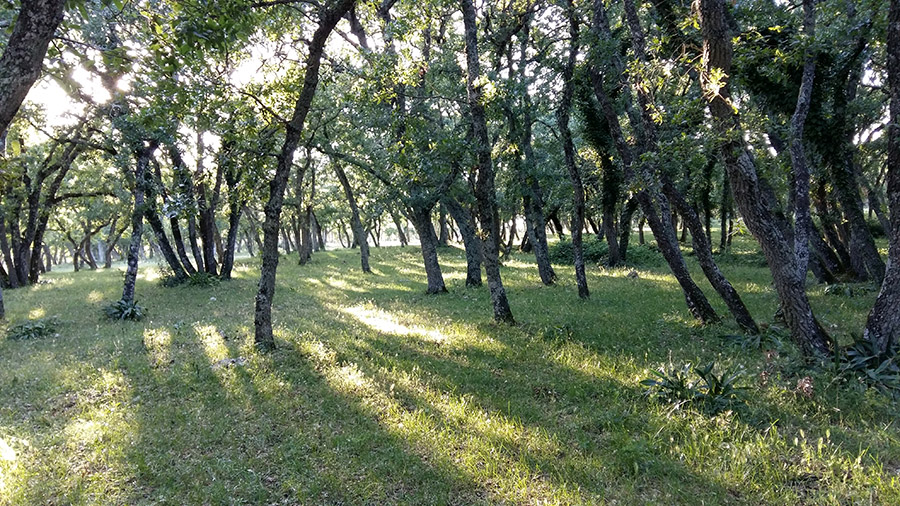 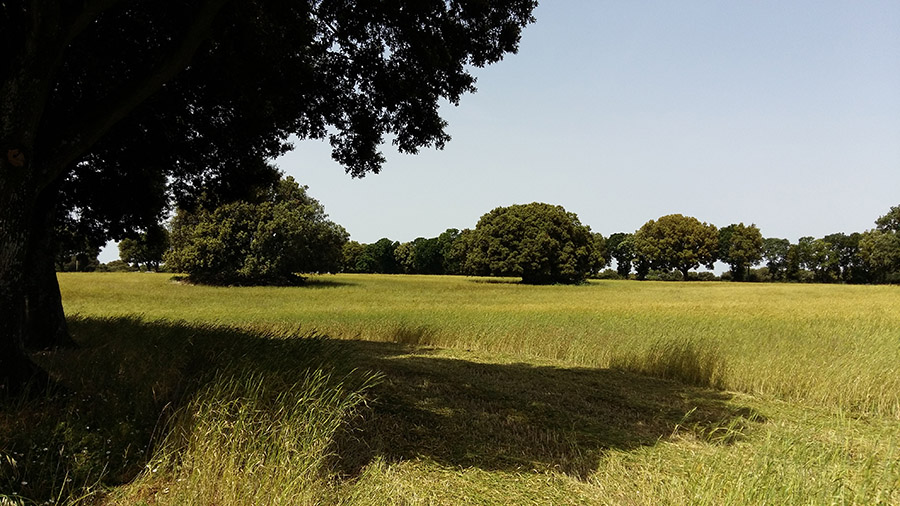 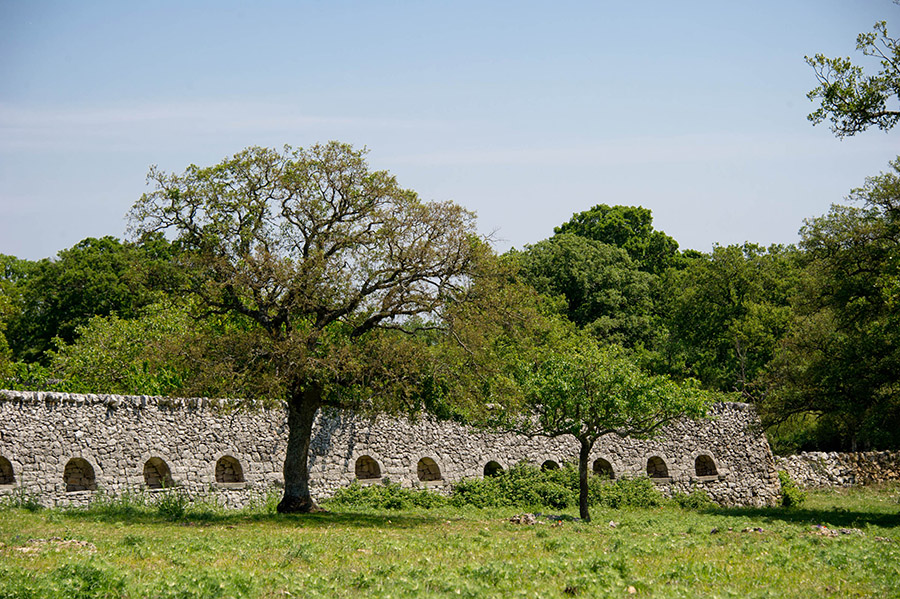 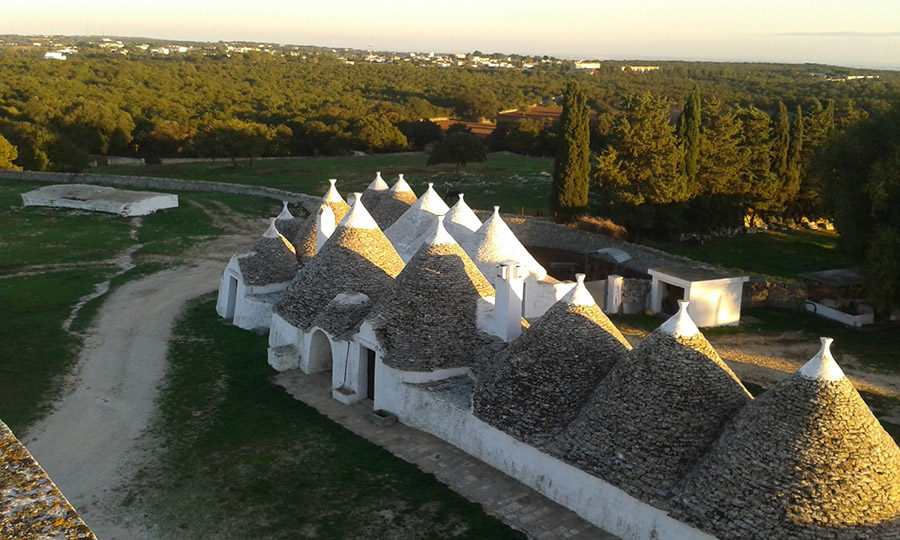 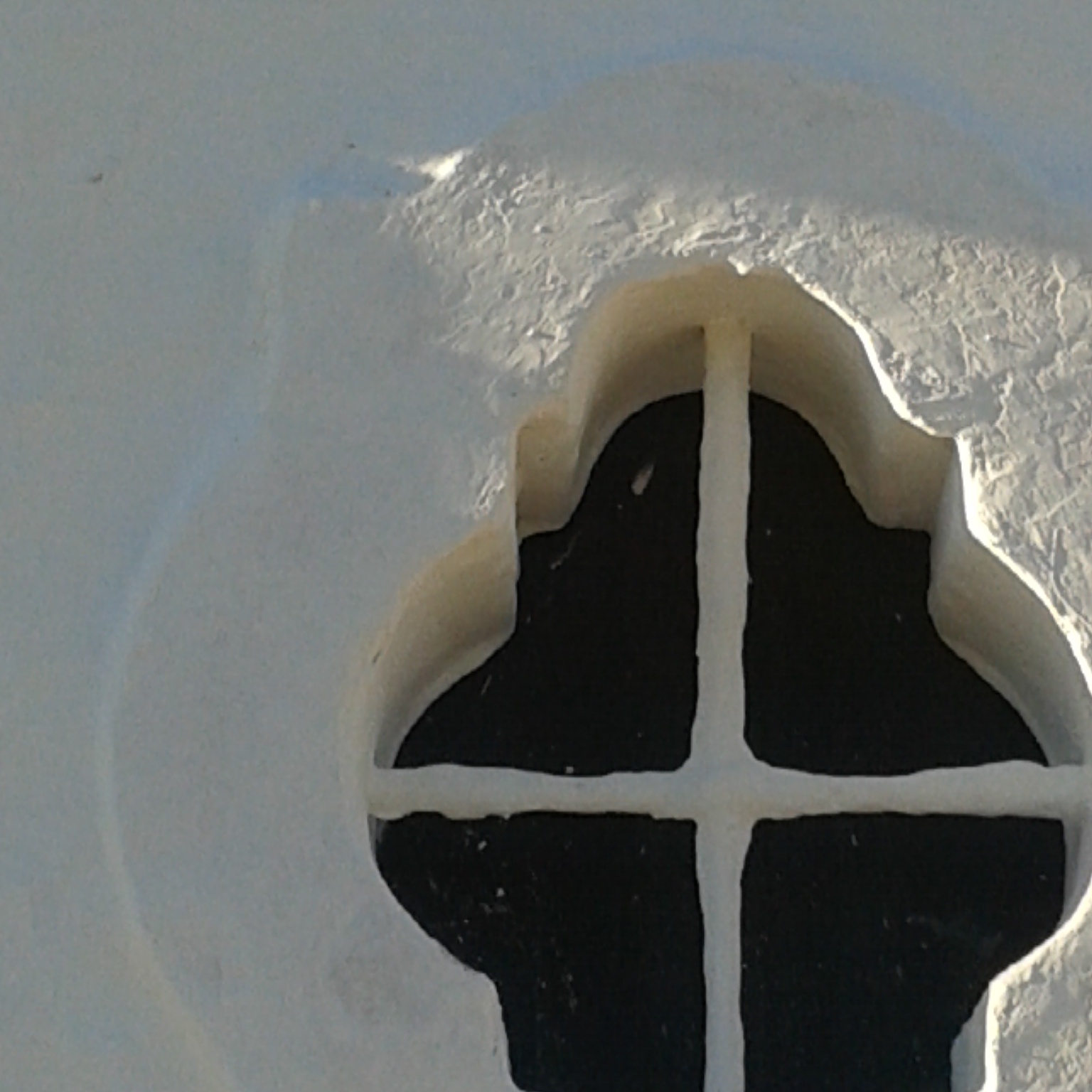 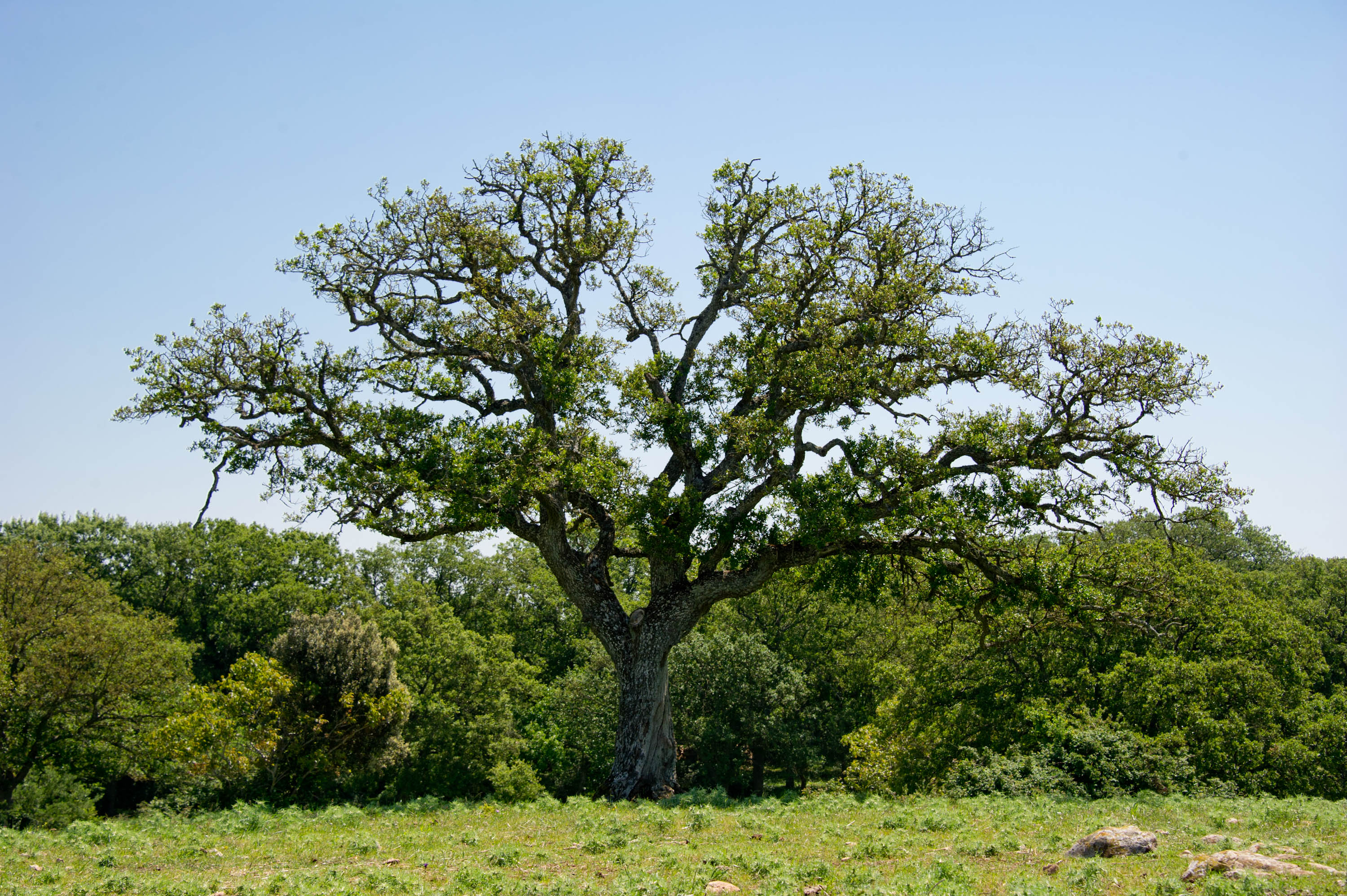 Martina Franca (49.000 cit. and 431 m of altitude) is placed on one of the last southern hills of the  South – Eastern Murgia and prevails in height in the fascinating Valle d’Itria surrounded by snow white trulli.

Beyond the rich landscape covered by the ancient casedde (the famous trulli) and the typical building of masserie (manor farms) Martina Franca benefits from a wide karst area of undeniable magnificence and important naturalistic value.

After a walk through the white alleys of the ancient area, where the Baroque art is indeed the best feature, a visit to the majestic Basilica of San Martino and the eighteenth-century halls of the Ducal Palace (location of the yearly and prestigious Festival of the Valle d’Itria ) you can pleasantly have a seat in one of the many typical pubs to taste the renowned cuisine of Martina. At the end of a relaxing day trip in the pure woodland and ancient manor farms, it is possible to stay in one of the elegant and welcoming hotels of the city.

The Valle d’ Itria, which is placed in the heart of the highland of the Murgia called Murgia of Trulli, represents the unique environmental and cultural model that often evokes extraordinary descriptions from travelers.

Basically the Valle d’Itria is a widespread city covering all around the area of the valley with more the twenty thousand homogeneous villages in the basic building (the trullo).

Alberobello is worldwide famous for the trulli. The city of the trulli was first declared national monument and later a UNESCO World Heritage Site.

The area is full of manor farms and woodlands that make fabulous and fascinating the landscape.

In this context Ostuni, a territory full of olive trees, between the Murge and the seaside, together with Locorotondo, Cisternino, Castellana Grotte and Conversano are included. 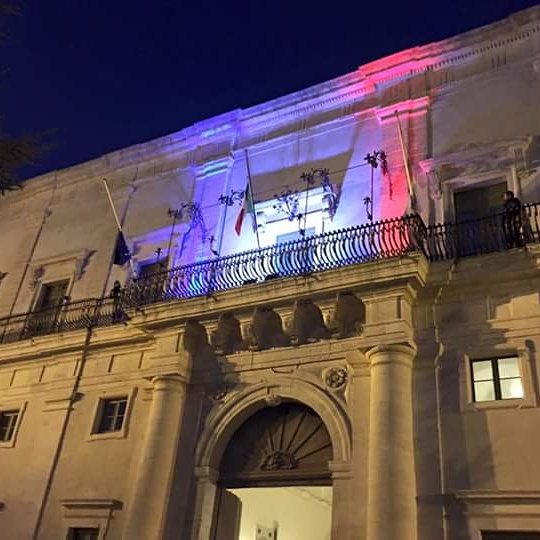 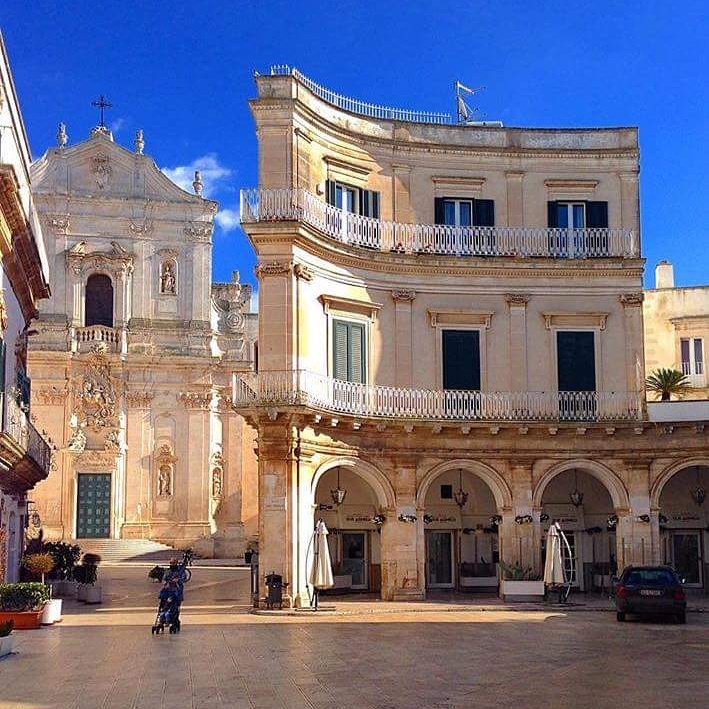 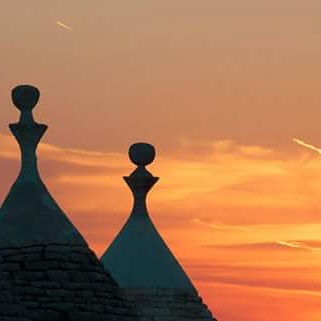 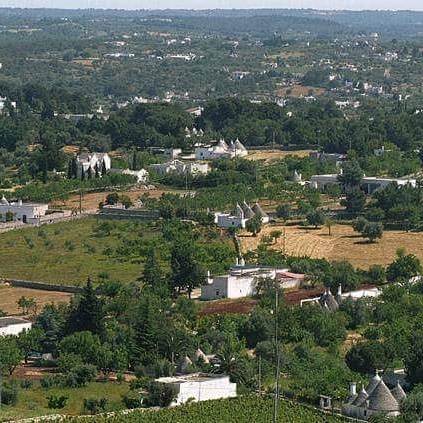